LAFC retains most of championship roster ahead of MLS free agency 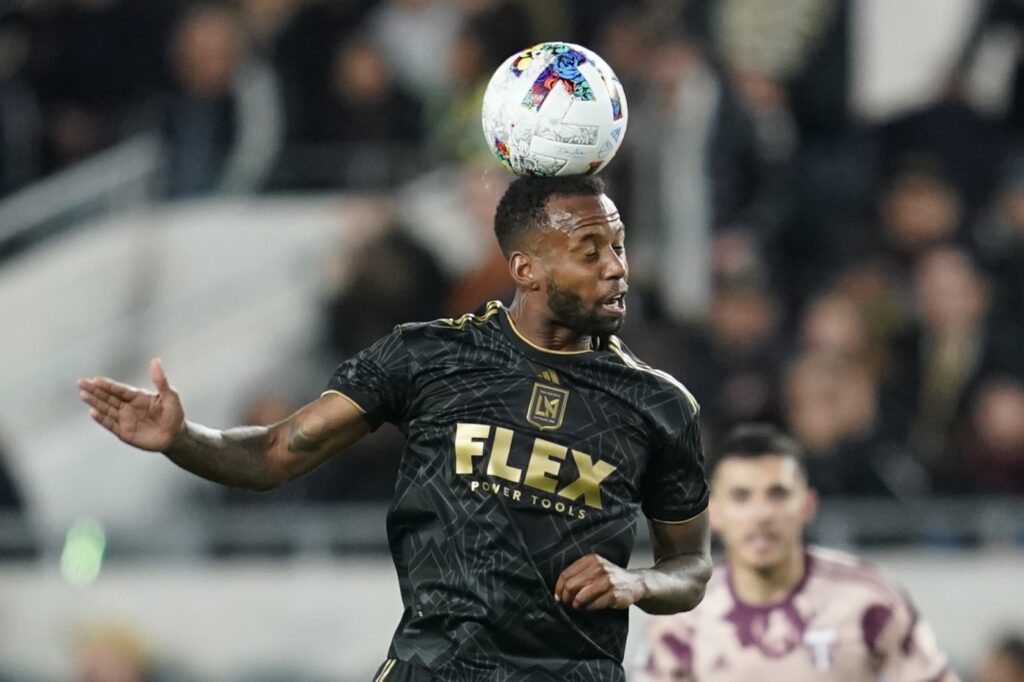 The reigning MLS Cup champions have officially turned the page to 2023.

The club declined options on forwards Cal Jennings and Danny Trejo as well as goalkeeper Tomas Romero. They are eligible to enter the MLS re-entry draft process.

Cristian Tello’s contract option was declined, and he is in discussions to renegotiate a return to the club.

Defender Eddie Segura is out of contract but does not qualify for free agency. He is in talks to return. If not, Segura would be eligible for the MLS re-entry draft process.

Crepeau started in goal during 33 of LAFC’s 34 regular-season matches, a career high, netting nine clean sheets. The Canadian secured a 10th shutout in the Western Conference final and played 116 minutes against the Philadelphia Union in the MLS Cup before being carted off the field with a broken leg.

Acosta, who is in Qatar with the U.S. men’s national team, appeared in a career high 32 matches in 2022, starting 28, netting two goals and five assists in 2,549 minutes – the second most during the American midfielder’s 12 years in MLS.

Ghanian midfielder Latif Blessing, 26, is in position to return for his sixth season in Black & Gold, joining Carlos Vela as the only players on the roster from LAFC’s expansion season in 2018.

Fall received 13 starts with Los Angeles in 2022 before being loaned to Spanish club Villareal in August. The talented Senagelese center back, who turns 20 on Nov. 21, can return to L.A. when the loan ends next June.

None of the players whose options were declined were notable contributors in 2022.

Jennings appeared in three matches, totaling 17 minutes, and did not score or assist during the last two seasons.

Romero, a Salvadoran international, started 18 matches in goal last year but did not see the field in 2022.

LAFC has 22 players under contract for the upcoming season.


MLS Cup: LAFC, Philadelphia Union have been on collision course for years

Crepeau and MLS Cup most valuable player John McCarthy are in goal.

In the midfield, Acosta and Blessing rejoin a group that features Jose Cifuentes, Ilie Sanchez and Francisco Ginella, who is out on loan.