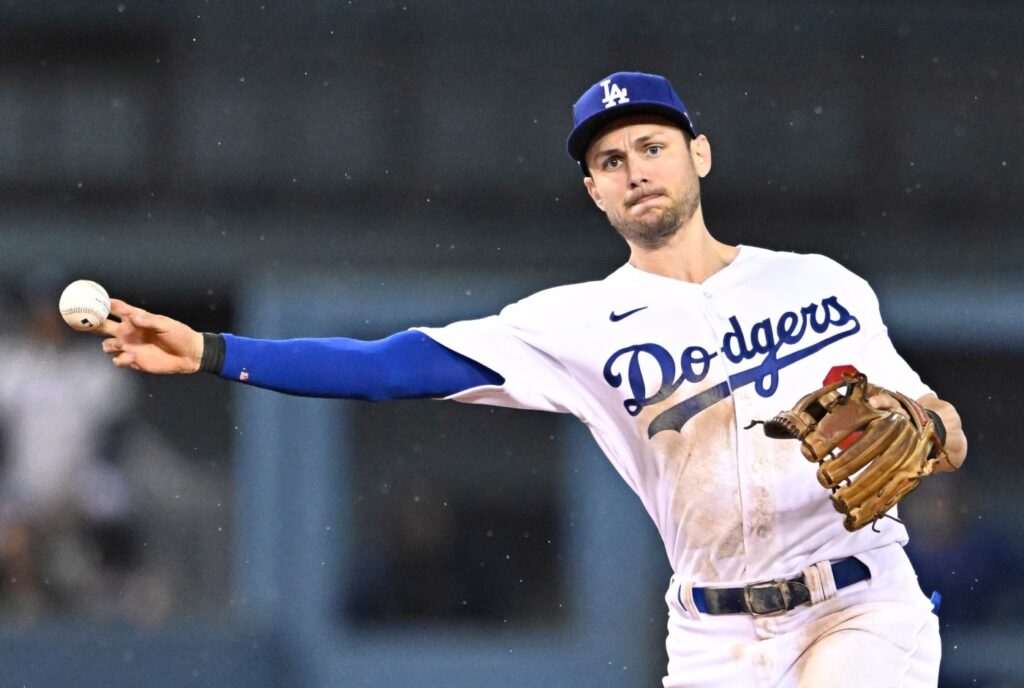 The Dodgers will receive draft-pick compensation if either signs with another team. And Anderson will reportedly do exactly that. The 32-year-old Anderson is parlaying his All-Star season with the Dodgers in 2022 into a three-year, $39 million deal with the Angels.

If Anderson (or Turner) had accepted the qualifying offer, he would have made $19.65 million on a one-year contract for 2023. Instead, he gets a longer deal for less money from the Angels. It still represents a raise over the one-year, $8 million deal he signed with the Dodgers last spring before going 15-5 with a 2.57 ERA and making his first All-Star team.


Dodgers free agents, Part VI: Who else should the Dodgers bring back?


What will the Dodgers do with Cody Bellinger?

The Angels will lose their second-round draft pick and the Dodgers will receive an additional pick following the fourth round of next year’s draft.

Turner’s decision was much easier than Anderson’s. One of the most attractive free agents on the market this winter, Turner is expected to get a long-term deal for much more than $19.65 million annually.