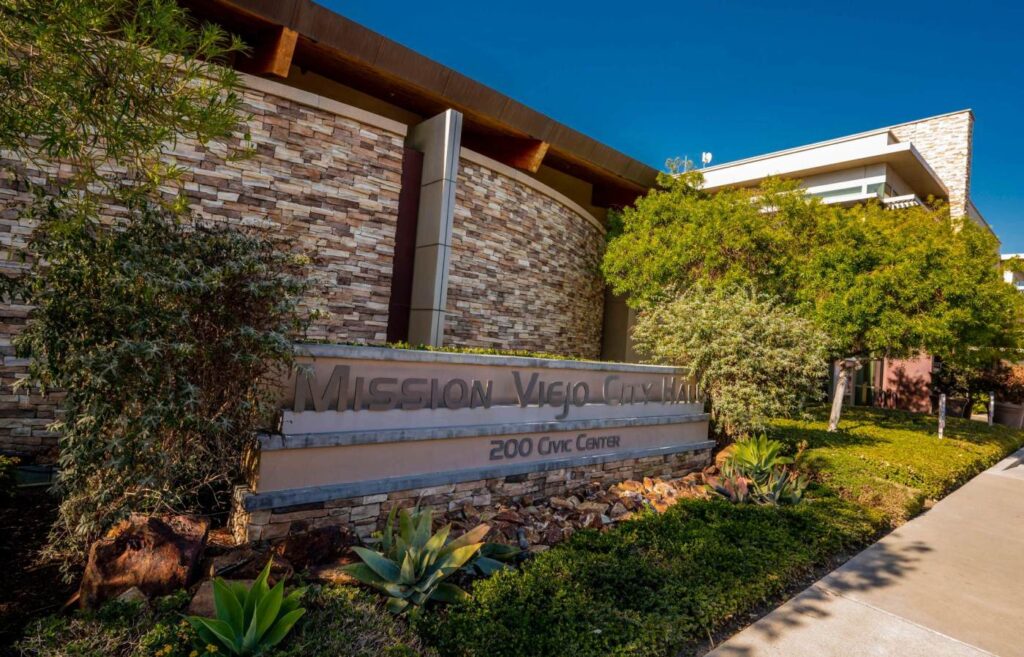 “Although I was leading in my Mission Viejo City Council race on election night, it now appears after more votes have been counted that I will not be re-elected to a third term to serve Mission Viejo,” Raths said in a post on his campaign’s social media page.

In a vote tally update on Monday, Nov. 14, Vasquez was leading Raths by just under 200 votes. Ed Sachs, another former councilmember, was behind them.

Last week, Raths, Sachs and Wendy Bucknum – who were all elected to the council in 2018 – were removed from office following an order out of the California Court of Appeal. A lawsuit filed against them earlier this year challenged whether they illegally extended their terms in office in 2020 while the city was trying to implement a new voting system in Mission Viejo.

An Orange County Superior Court judge in August determined the terms of the three members ended in December 2020 and ordered they be removed from their seats, but an appeals court had delayed that action until last week.

The judge’s ruling had not prevented them from seeking office again and all three were on last week’s ballot.

Bucknum, who is running for the council’s District 5  seat, continues to hold a steady lead over her challenger, Jon Miller.