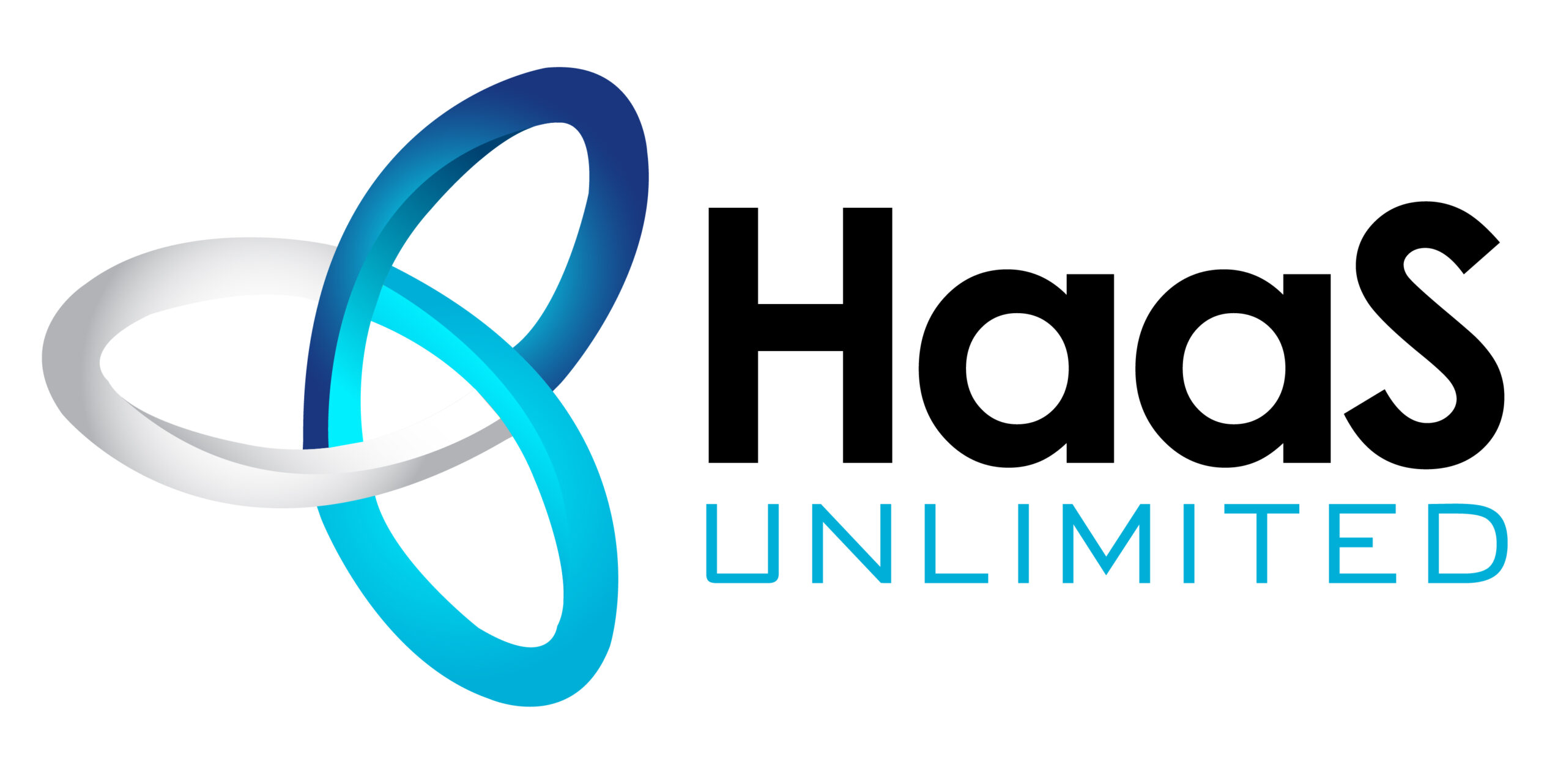 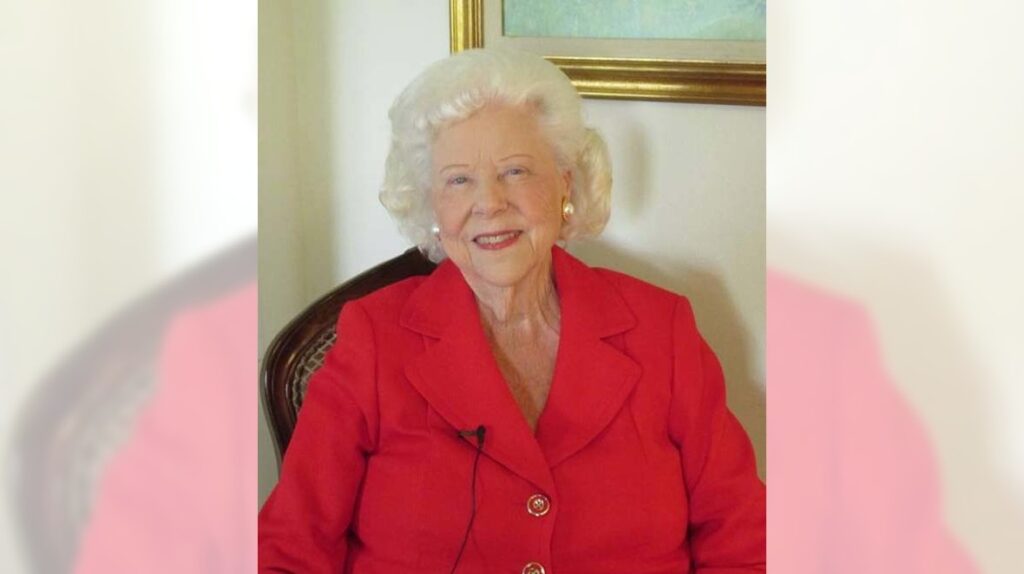 Back when conflict was just one of many elements of American politics, not the dominant one, Lois Lundberg, chairwoman of the Republican Party of Orange County, had a weekly ritual – lunch with Bill Thon.

At the time, the late 1970s and early 1980s, Thon was Lundberg’s political opponent, chairman of the Democratic Party of Orange County. He also was one of Lundberg’s closest friends.

“She was sincere about it, too. They really liked each other,” said Jimmy Camp, a former Republican-turned-independent political strategist who launched his career working for Lundberg.

“But that kind of thing was sort of part of the era. She was part of that era,” Camp added. “She really didn’t dislike Democrats.”

But, for a long time, she did beat them.

Lois Lundberg in a file photo from 2014. (Courtesy of Kira Gentry)

If Reagan was barely exaggerating in 1988 when he told a crowd at Cal State Fullerton that, “Orange County is where the good Republicans go before they die,” Lundberg was a big reason why.

Lundberg got started in politics, in the early 1960s, on foot, walking door-to-door in La Habra. Later, while still a volunteer, she recruited other volunteers to do the same, leading the kind of get-out-the vote efforts that became a hallmark of her role as a party leader and campaign consultant.

Walking, it turned out, worked.

In 1966, what was predicted to be a close race for governor turned into a rout, as Reagan defeated two-time incumbent Brown by nearly 1 million votes. Lundberg helped spearhead the pro-Reagan effort in Orange County. Though he was still better known as a former actor than he was as a politician, Reagan beat Brown in Orange County 72% to 28%, the second-biggest margin of any county in the state.

By 1968, politics was such a lure in Lundberg’s life that she quit a well-paying job in the telephone industry to work full-time for the GOP effort in Orange County to elect Nixon president.

Orange County, with Lundberg helping lead the effort, again delivered GOP votes, giving Nixon his second-widest margin of any county in California and helping deliver the state’s 40 Electoral College votes to Nixon. That year, though the popular vote was razor-thin, Nixon beat Hubert Humphrey in the Electoral College by 111 votes.

Despite those 1960s-era wins for Republicans – at a time when California still leaned slightly red – the party hit turbulence when the Watergate scandal exposed Nixon’s bare-knuckles, extra-legal brand of politics. The GOP’s dive extended to Orange County.

By 1976, when Lundberg became the first woman elected to chair the Orange County Republican Party, local party politics looked a little like it does today, with Democrats holding most state seats, congressional seats and, briefly, an advantage in voter registration.

The local blue wave of that era didn’t last. By the time Lundberg left her post, in 1985, GOP voters outnumbered Democrats by about 157,000 people. The county – which today again features a Democrat registration advantage – was known as the most Republican-leaning county in the country.

County politics of the day was dominated by men, usually on ballots and almost always in campaign offices. Lundberg – always in make-up, always in a dress – was often the singular exception.

It was, according to Camp, her blend of personality and an early grasp of data that were keys to political success.

“She was, above everything, a strategist. She had to know which neighborhoods to walk, and which ones to ignore. And she did that by looking at the numbers,” Camp said.

“It was pre-computer, and everything was paper, but she always knew which areas to register voters and where to put effort,” Camp added.

“It takes a particular personality to convince people to put in that kind of effort, but it took a lot of hard work to know the numbers. She was a tough but compassionate woman. … And she just worked harder.”

She also was early to foresee problems that now plague the GOP, locally and around the state. Democrats hold a roughly 2-to-1 advantage over Republicans statewide, and a smaller-but-growing lead in the county, because women and non-White voters strongly prefer Democrats over Republicans.

Lundberg told a C-SPAN interviewer that her party “had to really focus” on reaching more Asian and Latino voters – in 1984. The idea later was echoed nationally, but has been downplayed after the party nationally swung for former President Donald Trump.

“She wanted to make immigrants feel at home in the GOP,” Camp said. “I don’t think that advice has been followed.”

After leaving her post with the county GOP,  Lundberg co-founded a political consulting group, Nason-Lundberg, working for many Republican candidates vying for jobs in Sacramento and Washington, D.C.  She remained active into the late 1990s and continued to keep her eye on politics throughout her life.

Lundberg was living in a senior care facility in Fullerton when she died. She was predeceased by a daughter, Linda Lundberg, and is survived by her other daughter, Sharon Lundberg Stramler, and several grandchildren.