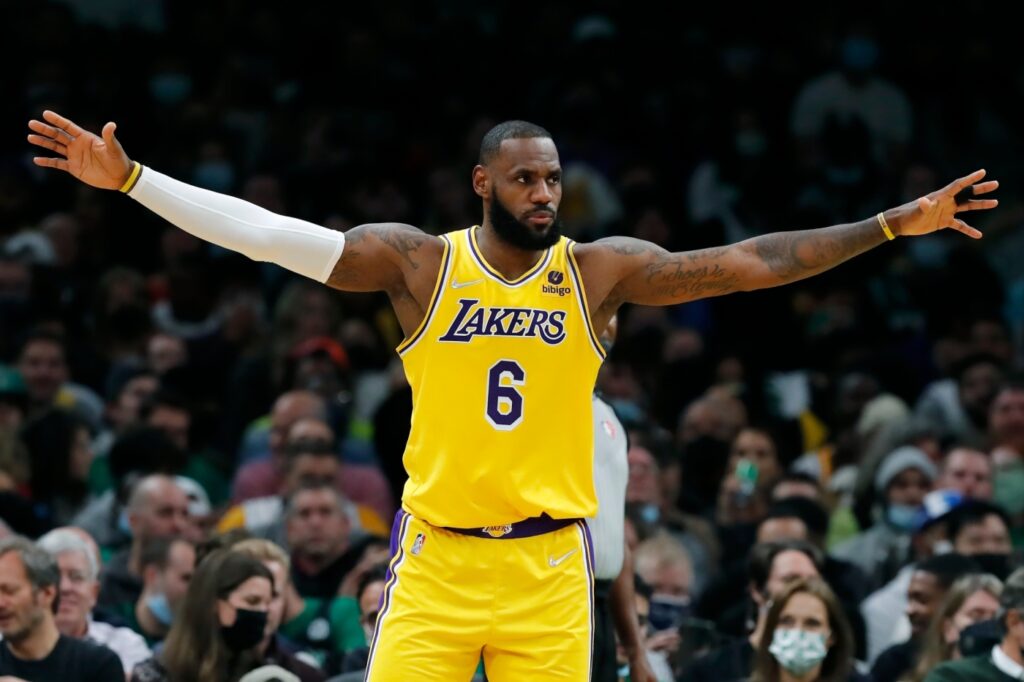 After hunkering down for some 48 hours preparing for an undetermined stretch without LeBron James, the Lakers (12-11) could have him back in the lineup as soon as Friday night.

The 36-year-old is no longer in the NBA’s COVID-19 protocols after registering multiple negative COVID tests, the league announced Thursday afternoon. He is expected to play Friday night against the Clippers, the first meeting of the season between the Staples Center co-tenants. The Athletic was first to report the development, which could swing momentum the Lakers’ way after a bumpy start to the season, particularly for James.

James has not played in more than three consecutive games this season, missing 12 of their 23 (in which the Lakers have gone 5-7). The latest pause came on Tuesday morning, when the NBA learned he had tested positive for COVID-19 in Sacramento ahead of their game against the Kings that night.

The NBA retested the initial sample James provided twice, which produced one positive and one negative result. Because of the conflicting results, James was tested again on Tuesday, which resulted in one negative result and one clinically inconclusive result.

James did not play Tuesday night, was quarantined from the team and returned to L.A. via private transportation. The four-time league MVP wasn’t cleared from the protocols until he produced two negative test results in a 24-hour span.

Being sidelined irked James, who implied in a tweet that something fishy was afoot. ESPN reported that he has been tested eight times since his initial positive test, which has now been ruled a false result.

James said he was vaccinated for COVID-19 before the start of the season. The NBA is amid a push to get players and staff to take booster shots to deal with the new variants of the disease.

The Lakers are coming off consecutive wins, hoping to gain momentum for the remaining 59 games of the regular season. James is averaging 25.8 points, 6.8 assists and 5.2 rebounds per game with the Lakers this season, his 19th in the NBA.